History of the Cane Corso

The Cane Corso is descended from the ancient Greek Molossus dog, which was a breed primarily used for protection and guard duty in the sparse and treacherous rural environment characteristic of ancient Greece.

As the Greeks colonized and established trade ports along the southeastern portion of Italy, the dog quickly became a useful breed to the Romans. Developing a fearsome reputation, the Molossus dogs fought alongside the Roman legions and were eventually bred with different war dog breeds from England to enhance their combat ability.

Eventually, years of crossbreeding resulted in the creation of the Cane Corso, a breed of dog that retained many of the fearsome characteristics of the Greek Molossus dog, with a slightly more domesticated function.

Relatively unknown outside southern Italy, the Cane Corso has burgeoned in popularity over the last decade and is quickly becoming one of the most popular dogs in the United States.

Cost of Owning a Cane Corso

Depending on the specific breeder, the initial cost of purchasing a Cane Corso puppy can range from $1500 to $4000. Prices tend to fluctuate based on both age, with older Cane Corso’s costing less than puppies, and the extent of training, with a high-end guard or show dog costing closer to $4000.

Another major expense associated with the Cane Corso will be the cost to feed this breed, with a typical adult requiring a daily diet of 4 to 5 cups of dog food in a day.

Although different dog food brands will vary in price, a typical large dog food bag will cost around $45 to $50 for 30 pounds of dog food, with 1 pound of dog equating to about 4 cups. At this rate, a Cane Corso could cost from around $540 to $700 a year, and possibly up to $1000 depending on the specific dog food brand.

One big advantage of the Cane Corso is that it is typically a very healthy breed, partly due to its very active and athletic lifestyle. As a result, medical costs are generally not as big a concern for this breed, although sometimes it can develop problems with bloat.

Also, because it is a larger dog breed with an average height of around 23-26 inches and weighing up to 120 pounds, joint problems and arthritis can be a problem.

The average lifespan of a Cane Corso is 10 to 12 years, which will result in a total lifetime expense ranging from $6500 to $15,000 depending on the health and training of the specific dog.

Who Should Get a Cane Corso

Cane Corso’s are very loyal, smart, and powerful dogs, and if properly trained and cared for can be an ideal pet. They are very effective guard dogs because of their athletic nature, powerful build, and territorial nature, while also being fiercely loyal to their owners.

However, it is not an ideal dog for beginners, or those looking to own a dog for the first time.

Cane Corsos can become aggressive if not taken care of properly and can easily be very intimidating to other dogs and people.

Only experienced dog owners, whether individuals proficient in working with guard dogs or at least familiar with how to take care of these types of dogs, should look to own them.

Prospective owners should only consider getting this type of dog breed if they are willing to provide the significant amount of time and energy needed to supervise and care for the breed.

Let’s Talk About the Brindle Pitbull! 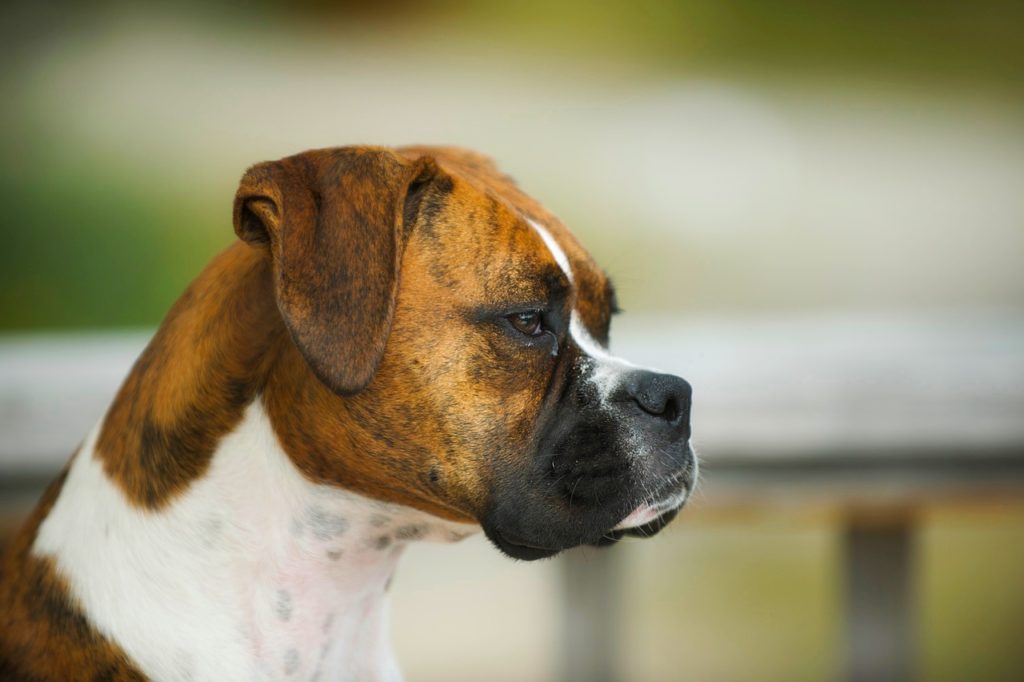 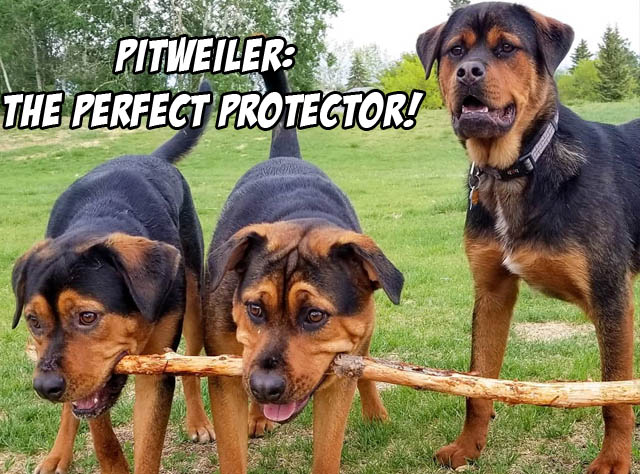 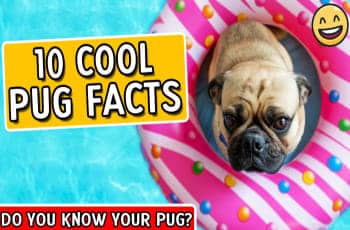 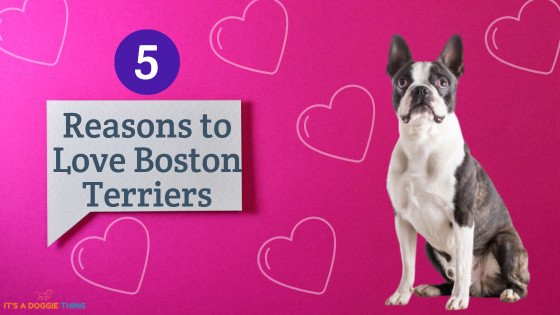 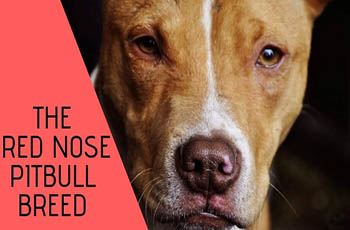 All About Dogs: The Red Nose Pitbull Breed